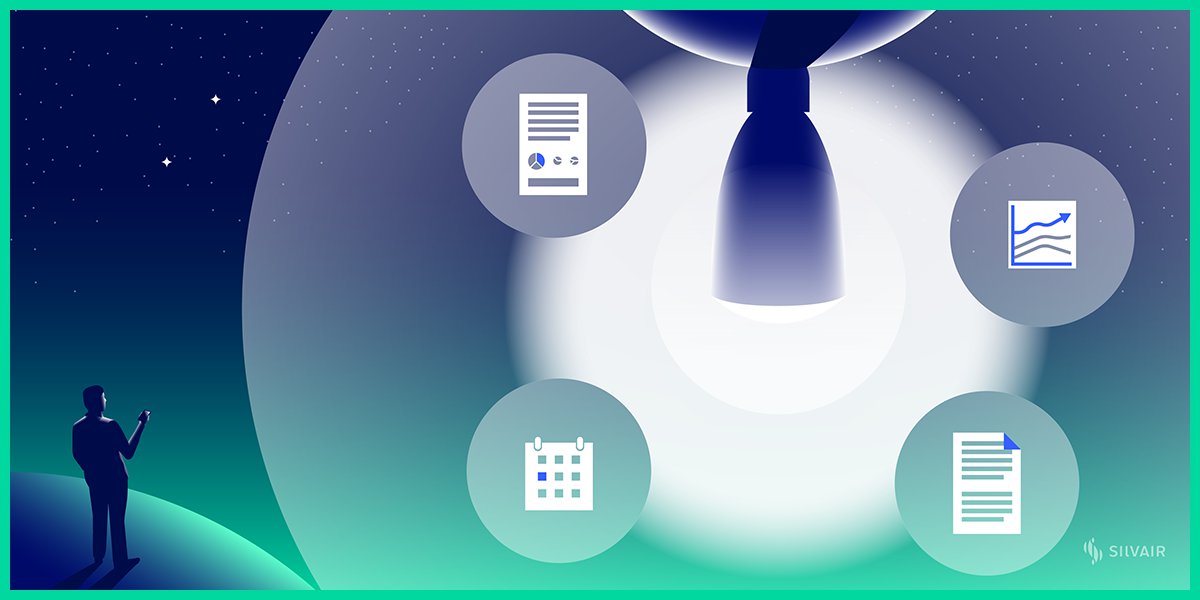 The United Nations proclaimed 2015 as the International Year of Light, but considering the recent market developments and the enormous impact of connected technologies on the lighting business, we’ll remember it as the Year of Smart Lighting.

Before jumping into the new year, let’s look back at some of the most important events of the past 12 months that literally reshaped the global lighting landscape. We’ll also guide you through some innovative smart lighting systems that were deployed around the globe last year, and recommend several insightful market reports from leading business intelligence agencies.

The year 2015 also saw a number of pioneering smart lighting deployments that demonstrate just how much value connected lighting can provide across different types of spaces. Take a look at some of them to see what smart lighting is capable of :

An impressive retrofit project featuring smart wireless controls implemented in a typical British office building. Check out how a 500-node smart lighting system can be quickly deployed without disrupting tenants’ everyday tasks, and how enormous are the energy savings that can be obtained that way.

A story of a Norwegian school which implemented a connected human-centric lighting system to improve learning environment and increase student health.

Learn how a Deloitte office building in Amsterdam uses connected technologies to provide a personalised lighting experience for every single employee to increase their comfort, well-being and productivity.

See how Dubai’s Atlantis Palm hotel enhances dining experiences at its new restaurant by using a programmable lighting scheme that changes with the time of day.

Street lights have gone digital, too. Check out what value-added features smart street lighting provides across different cities around the globe.

Finally, dozens of insightful IoT and smart lighting market reports from the leading research companies showed up over the past 12 months. Make sure you didn’t miss at least these few papers:

With the tremendous hype over the Internet of Things, it’s hard to imagine that expectations surrounding smart devices could be any higher. However, according to a new report from the McKinsey Global Institute, we still seem to be underestimating their potential. The authors of this exhaustive study predict that global economic benefits delivered by the IoT in 2025 might reach even up to $11.1 trillion, representing 11% of the entire world economy. Key factors in enabling such a massive impact? Interoperability and data analytics, and there is a lot of work to be done in both these areas.

Gartner claims that smart lighting has the potential to reduce energy costs by as much as 90%, and specifies five strategic phases that must be implement in order to achieve this: LEDs, sensors and controls, connectivity, analytics and, finally, intelligence.

ON World says that by 2020, 37 million households worldwide will have a smart lighting system. The company points out that connected lighting provides a particularly low-risk entry point for consumers willing to try out smart home solutions, and that the number of smart lighting products employing the Bluetooth technology is growing rapidly.

Human-centric lighting, defined by some as the inclusion of both visual and biological needs of humans in the design of lighting applications, is receiving a lot of attention these days. The interesting research “Quantified benefits of human centric lighting” published by LightingEurope attempts to gauge its impact, benefits and value at a micro and macro level. Some of these findings look promising, especially considering the fact that both LEDs and smart lighting solutions are opening up entirely new opportunities in this field.

Last but not least, check out this handy brochure from the Lighting Controls Association which explains the major benefits of next-generation lighting controls. The document describes how upgrading to advanced lighting control solutions can produce massive energy and maintenance cost savings.