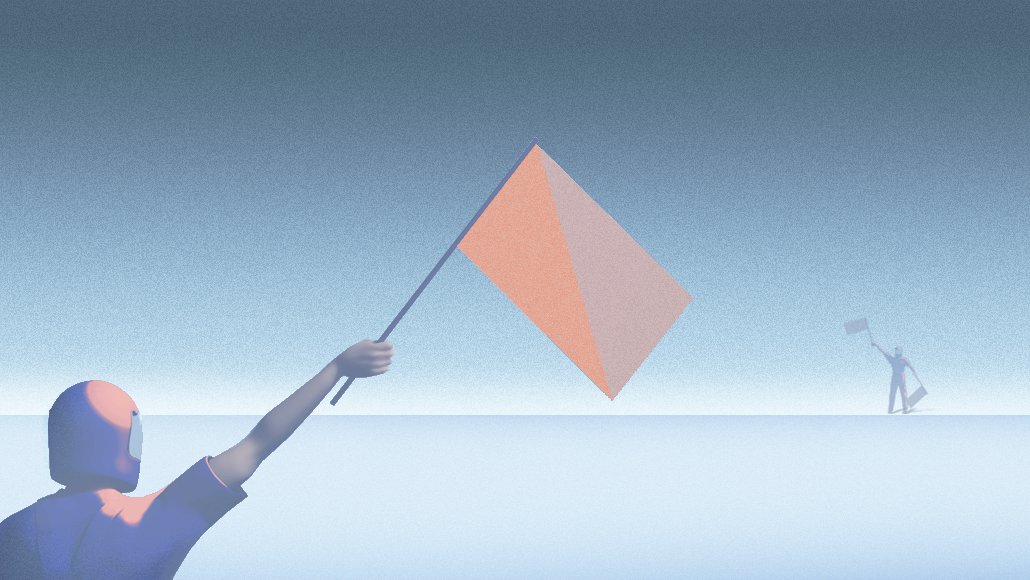 First things first. What are communication protocols and why do we need them to make our homes and offices smart? Simply put, a protocol is a set of predefined rules that are followed by two or more devices in a network to establish a reliable communication and successfully exchange data between each other. For the Internet of Things to become a reality, an enormous part of this communication has to be wireless, and so a wide range of machine-to-machine wireless connectivity technologies have emerged over the past years. Features most of them have in common include low energy and low bandwidth requirements, as this radically extends battery life and allows multiple devices to be used within a limited space. With radio being a shared medium, frequency bands are very scarce resources. In order to accommodate many devices in a given frequency band, the requirement for them to be low bandwidth is extremely important.

Since many of popular radio protocols have numerous overlapping qualities, at first glance it might seem that all of them basically do the same job. But as we already mentioned in the introduction to our series, there are fundamental differences between them. Some wireless communication technologies do something completely different than the other ones, and were developed with different goals and assumptions in mind. This becomes clear once we look at how they relate to the OSI reference model.

The International Organization for Standardization (ISO) developed the Open Systems Interconnection (OSI) model back in the 80s to provide a framework for the coordination of communications standards development. To this day, it remains the primary reference model for network communications. The OSI model breaks the network communication process down into a manageable hierarchy of seven layers. Each of them has a specific function and deals with certain clearly defined tasks, interfacing with the layers located directly below and above it. The 7-layer OSI reference stack looks as follows:

The name of each layer tells a bit about the types of services provided there. We won’t describe all these services and tasks at this point; the OSI model has been around for ages and there is plenty of detailed information about it all over the Internet. However, we will keep returning to the above stack in our series, explaining where on the OSI model a particular connectivity solution operates, and what consequences this entails both for end users and manufacturers. That’s because the OSI model is where the fundamental differences between individual protocols originate from.

Some of the communication technologies aspiring to connect the IoT define only a certain small part of the 7-layer OSI reference model, while relying on other available technologies to take care of the remaining aspects of communication. Others go all the way from the physical layer up to the application layer. By itself, this does not make any of them better or worse. What it means is that sometimes they do something completely different, and it’s important to be aware of this when trying to answer the question “which technology will be the best one for my application?”. Another important thing is that there is no perfect technology. Different applications have different requirements, and there is no one-size-fits-all solution.

Back to the OSI, in order to better visualize this 7-layer concept and how the protocols fit into this model, you can think of it as a framework for communication between humans. This is not something we pay any attention to, but – just like in the case of network communication standards – two people communicating with each other must share certain clearly specified rules. Similarly as in the OSI reference model, these rules can be easily broken down into a number of layers. Starting from the lowest one, i.e. the physical layer, humans also need what can be called a physical infrastructure for their communication. In the case of verbal communication, this would include such mediums as voice or sound in general. Human speech organs would also fit somewhere in the lower part of the OSI layer, and as we move towards the top, our communication rules would become more narrow, specifying phones, phonemes, words with their various meanings, grammatical structures, and so on. On top of the OSI model sits the application layer. Applying our loose verbal communication metaphor, the application layer is where the context differentiation happens. It is the awareness of who we are, where we are, what we do, etc. that enables seamless contextual communication and exchanging messages in such a way that both parties involved in the process understand a given message exactly the same, and are capable of either relaying it further without any loss in meaning, or taking relevant actions based on the information learned from the other party. This is exactly what we want to achieve when pairing devices with each other for communication and data exchange purposes. To make this happen, they also need to know what they are, what actions they can take, what states they can be in, how they can be adjusted, and so forth.

Each of the layers is important and each defines tasks that are an integral part of the communication process. They enable communication between devices sharing the same protocol by providing necessary network management and maintenance, security, data exchange, etc. Nevertheless, if the application layer is not defined, devices simply won’t be aware of the context of communication, and will never understand each other unless this is somehow agreed between vendors of particular products. This explains why the problem of the lack of interoperability relates not only to situations where two devices employing different protocols can’t communicate. The thing is that even if they share the same protocol, they still might not be able to interoperate if that particular protocol doesn’t define the topmost layer of the OSI model.

The more watchful market participants are becoming increasingly aware of just how significant the application layer is in overcoming the interoperability challenge that the IoT is facing today. A number of initiatives have recently shown up that aim to address this problem right at the top layer of the OSI model. These include AllJoyn or IoTivity, transport layer agnostic frameworks that sit on top of existing wireless technologies to enable communication across the boundaries of product brand, platform or connection type. It might still be too early to determine whether these efforts will be successful or not, but we’ll get back to these technologies later on in our series to see how they are doing at the moment. Coming up next is a connectivity classic, Wi-Fi, so stay tuned.